New topic to share what we are doing in Vic to restart our Outreach working group and support active sub groups.

The rest:
Ok this is very verbose and not concise and not a mandate proposal by any means…The google doc has a table of contents to navigate all this! 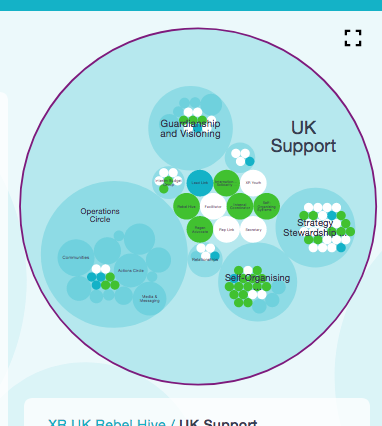 I think that a lot can happen in the ‘Communities’ space (see the UK glassfrog example) but the important thing is to work out what we want to focus on with our limited capacity, and thus work out how to grow the capacity - luckily we have an epic Welcoming team going here!

The AusMM plan is to grow Local Groups and support them in having a good culture of courage and community through actions and meaningful activities - ie 8 methods of mobilisation. This is proposed as the way to reach THE goal of getting 1000’s of rebels prepared to be arrested on the street in waves of mass civil disobedience (when we actually try to get our demands met).

I’m really interested in focusing on this approach, which may limit my ability to see the bigger picture of ‘communities’ circle For starting and supporting LG’s we need a few things

The great thing about using BASE forum is that it removes all roadblocks to get involved, particularly for those tech savvy enough to get in there and explore ;). It could reduce the workload of the Integration/Welcoming team to fill roles within WG’s if keen people, already actively involved in their LG who are fiending for more, can easily find on the Base all the WG’s and their discussions and see when they are meeting and have the zoom link etc readily available. Obviously if groups, such as XR TV, are organising only on the base (as opposed to Mattermost or email as well) then their transparent and necessary organising is itself an invite for others to observe, learn more and get involved

Lesson from past: I/we did not spend enough energy directly supporting Local groups once they got going and we didn’t have a simple enough recipe for them to follow to have meaning as a LG - this is where ausMM steps in! All too late in Vic we created an Outreach Local group support MM channel (which was always a bit confusing - was it a working group space or was it the space LG’s were meant to ask for help?) and a “community coordinators” channel - where LG’s were meant to support each other but I think the lesson from the past is that

a) direct support/comms is better ie phoning a group coordinator once a week, and

b) onboarding to mattermost was poor and

c) eventually the community coordinators started organising meetings/calls amongst themselves (win) but this came more from fear over the non-transparent going’s on of “XR VIC CENTRAL” than out of the functional scenario of supporting fellow LG’s (my interpretation).
But based on the LG support calls Serena, Cj and I ran this year - the community coordinators calls were very different.

Platforms:
I recommend something like this for MM:
Outreach channel remain open on MM and the Outreach- XR talks channel

but the other channels be zzzz’d and we try and move discussions to the Base (national channel) and thus through transparency invite participation and collaboration there - e.g. around diversity and engaging other community groups that may want to mobilise collectively, etc. Note a national IT group is working on platform recommendations for the AusMM project so that as we start new groups we induct people in the simplest way possible to the right amount of platforms and info to empower them but not overwhelm them.

Moving forwards
I think it’s a good idea to work through a case study together, e.g. starting a new Local group via zoom. We have someone keen to get one going in Shepparton, with Action Network already set up for the area. 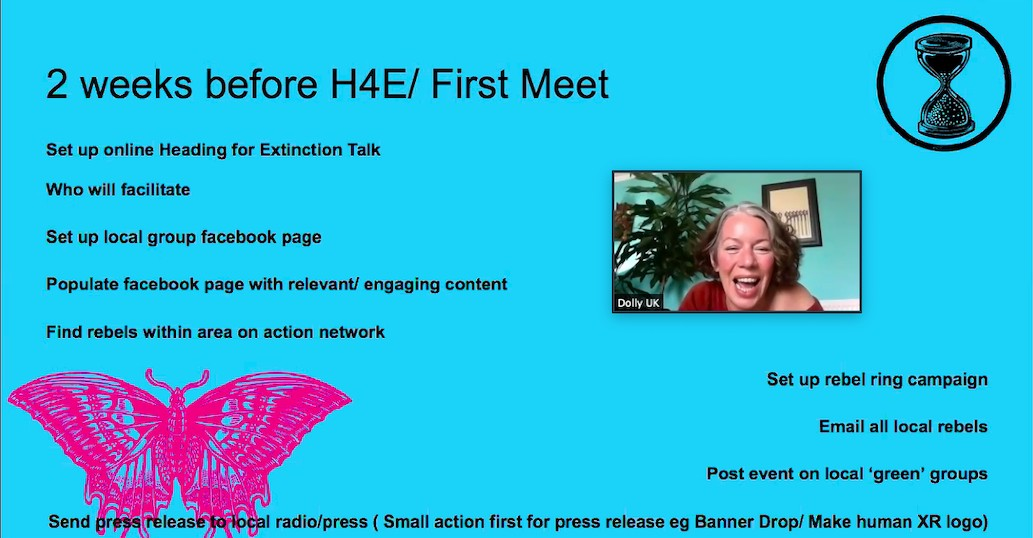 TENSIONS (there are more but i’m tired)

To see where AusMM fits into Vic Communities, this is the accountabilities from AusMM Mobilisation wg:

So from these accountabilities we can see that there may be so much overlap that our time is better spent working on AusMM systems nationally, e.g. a national jobs board may be more beneficial and better use of resources than a Vic one.

However from above accountabilities we may interpret it that we need to really have a space for mobilisers to fit into our Vic Communities group. In some kind of amalgamation of the Talks and Training and Regional Development circles whose accountabilities are listed below.

Please comment and discuss this here or on the Google Doc