Hi Everyone. I am seeking people who have experience with Citizens’ Assemblies in Australia or that know who we can contact that has information on how to help one along.

From Mik Aidt - Sustainable Hour Geelong: An update on Citizens Assemblies in France and a call out for anyone interested in standing as a climate emergency/new democracy candidate in the Vic council elections in October.

France kickstarts the race towards properly restoring our democracy

Following the decisions made by a Citizens’ Assembly which was appointed by the French government, the nation is now going to have a referendum on climate change. The recent local elections in France saw a “green wave” sweep across the country’s city halls, and the day after the election, President Macron promised referendums for new climate measures. In one day, the climate debate in France changed completely.

According to Council and Community Action in the Climate Emergency, CACE, the number of candidates for the local government election continues to grow with two new candidates putting their hands up to run in Moreland, and three candidates committing to run in Darebin. In Geelong, we know of a couple of potential candidates, though none of them have committed fully to the idea yet.

CACE is hosting zoominars for people who are interested in running.

→ Look for details on the next online event www.caceonline.org

→ Listen to Bryony Edwards’ presentation RUN AS A CLIMATE CANDIDATE on https://climatesafety.info/theregenerativehour24

→ RFI – 29 June 2020:
Green wave as environmentalists win key cities in French local elections
“A green wave has swept France as the environmentalist party and its left-wing allies won control of major cities including Lyon, Strasbourg and Bordeaux in local elections, allowing the Greens to up pressure on President Emmanuel Macron for his meeting with members of the Citizen’s Convention on Climate on Monday.” 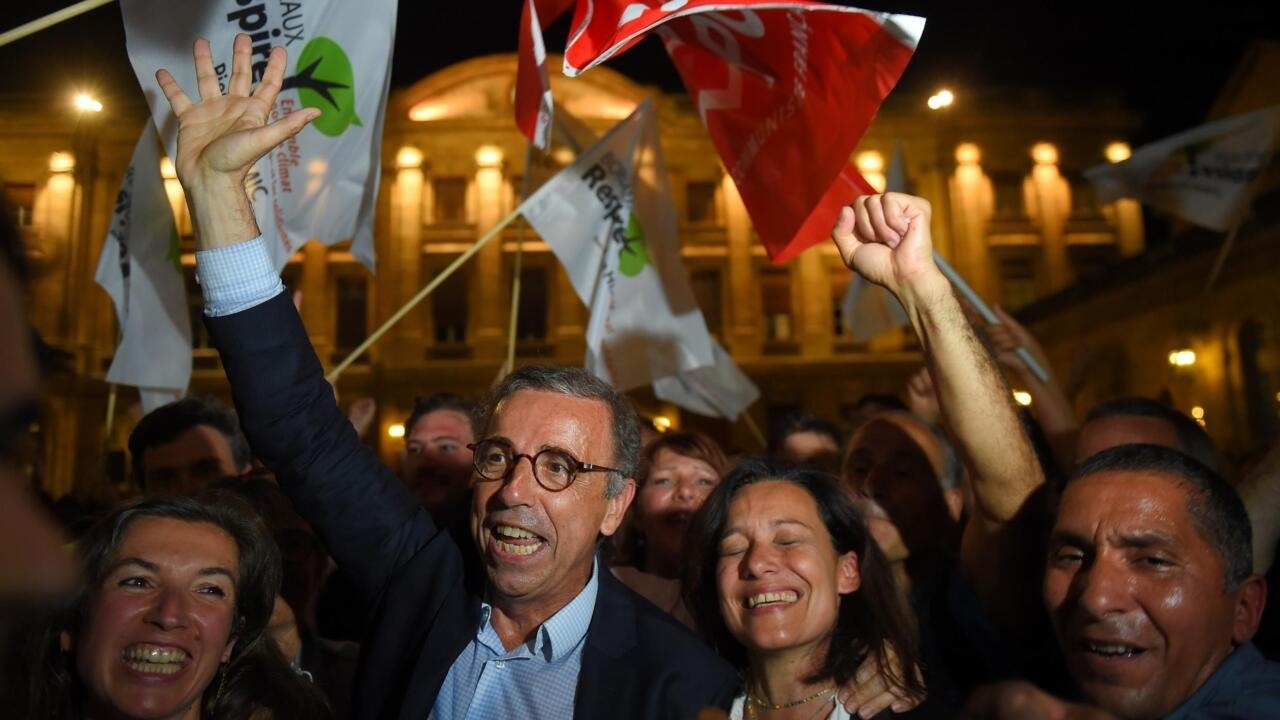 A green wave has swept France as the environmentalist party and its left-wing allies won control of major cities including Lyon, Strasbourg and Bordeaux in local elections, allowing the Greens to up…

Lots of detail here from Mik Aidt on the French Citizens Assembly on climate including how it arose out of the Yellow Vests protests and what the outcome has been.

State/territory elections in this year in October in the ACT, as well as Qld and the NT (August)

And council elections in Victoria. Another reason why a surge of rebellion in September would be nicely timed. The UK is doing local actions from 28 August and blockading parliament 1 September.

An update from a UK rebel on the recent UK Citizens Assembly on climate:

Here is the link to the launch event video with time logs for different speakers if helpful. For me the top claims of the CA was that they were and they expected cross party Gov led solutions starting now, they were clear that they felt that informed citizens would be willing to make changes and they were very conscious about the fairness needed for the transition. How these decision will be implemented will be any one’s guess. Clive Betts mentioned that he was still waiting on the Recommendations of the CA on social care to be adopted 3 years later so this is area we need to keep shining a light on plus seriously dialling up the urgency but i feel that this is a great building block towards getting our 3rd demand and we can hold it up as an example of how well CA’s work . if you haven’t watched this film yet it is well worth your time and all the arguments for upgrading our democracy are in there. Link

And here is an article.

Not going so well in Scotland. 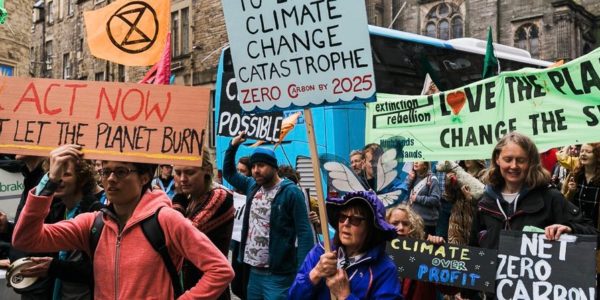 If Citizens Assemblies are the way forward, why is XR no longer endorsing the...

Citizens Assemblies can be a wonderful solution to our flawed political system, yet on Friday, Kate Dyer and I resigned from the Stewarding Group for Scotland’s Climate Citizens’ Assemb…

It’s interesting that support for Citizens Assemblies comes from the ‘enraged’ rather than the ‘engaged’.